He began producing music tracks in 1993 when residing in New York City. Since that time he has been instrumental in the success of many independent artist throughout the US and Canada.

He is currently in the process of composing music for submission to numerous televisions networks which include CBS, BET, VH1, Bravo and many others.

His musical productions can be heard on many streaming platforms such as iTunes, Pandora, Spotify, Tidal and many others. He is currently a registered member of ASCAP as a music producer/writer. 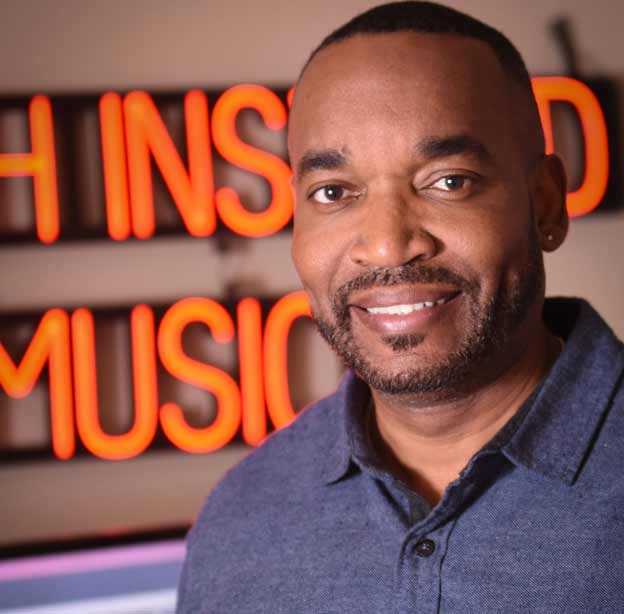 A multi-talented keyboard and piano player. Fenton has played in several local bands throughout the Houston area and produced for several different local artists.

Fenton’s ability to write and produce music has always been his passion. Each song that Fenton produce comes from his heart and soul. Fenton has been playing and producing music since 1989.

Fenton produces in a variety of genres which includes the flavors of jazz, gospel, R&B and hip hop. 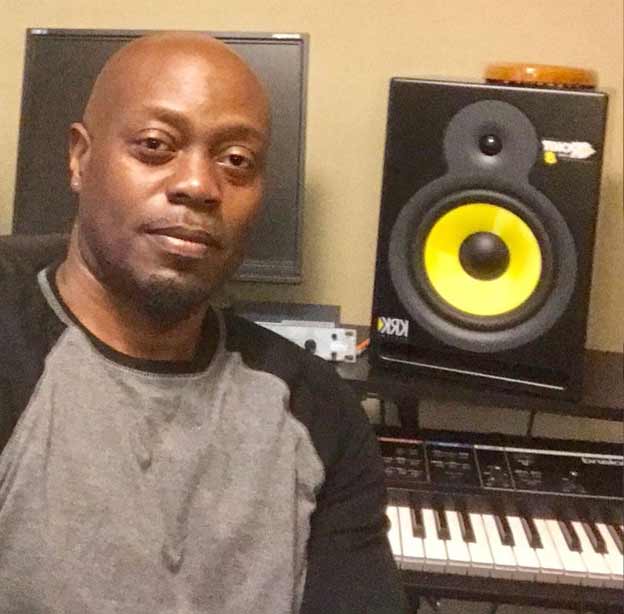